If you spend enough time hanging around Pilots or airplanes you’re bound to hear lots of acronyms such as ILS, OAT, MSA and a whole bunch more.

Whether you’re a student pilots, considering flights training, or just an all around aviation geek, here are some of the more common aviation acronyms, explained.

A service provided by a state’s aviation authority to promote the safe, orderly and expeditious flow of air traffic.

AO - Aircraft Operator
Organizations and people who own or operate the equipment, procedures and information used to support the aircraft’s overall missions

FBO - Fixed-Base Operator
Supplier of fuel, maintenance, flight training and other services at an airport

GA - General Aviation
The portion of civil aviation that refers to flights other than military, scheduled airline and cargo flights

AFM - Airplane Flight Manuals
Documents developed by the aircraft manufacturer and approved by a state’s aviation authority, containing information and instructions required to operate the aircraft

A/C - Aircraft
Refers to an aircraft, not air-conditioning

ADI - Attitude Direction Indicator
An instrument that shows the aircraft's orientation relative to the horizon, shows the roll and pitch of the aircraft

ALT - Altimeter
An instrument that measures an aircraft's altitude

HDG - Heading
The direction the aircraft's nose is pointing

CAS - Calibrated Airspeed
The indicated airspeed of an aircraft, corrected for position and instrument error

Disclaimer: All material provided or discussed in these blogs or articles are purely for informational and entertainment purposes. None of this information or material should be thought of, or construed as, or a replacement, or supplement for flight and ground instruction. You must always seek formal information from an approved flight training organisation before undertaking any sort of flight or ground instruction. 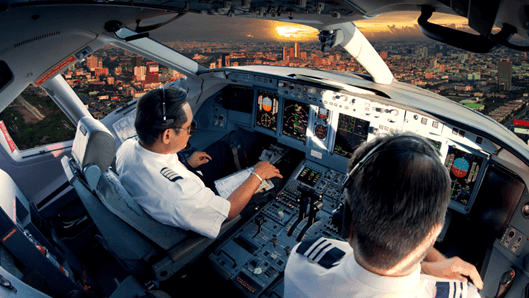 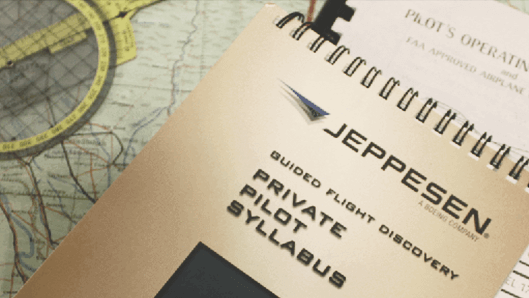 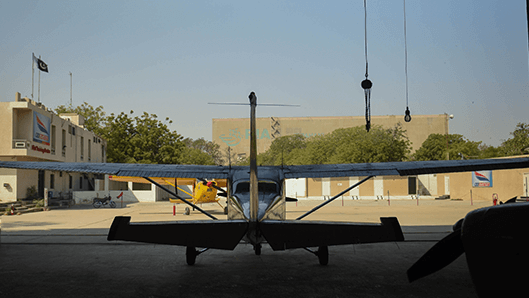